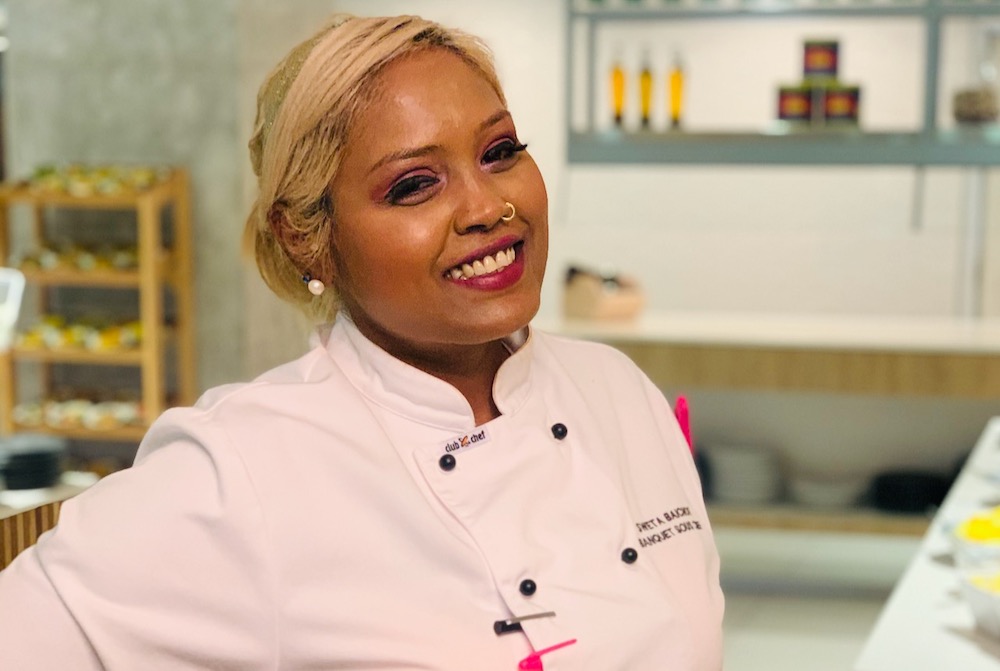 Competition is heating up for the Bocuse d’Or Australia 2021, with Sweta Baichoo, Sous Chef at the Pullman Melbourne on the Park, named as a finalist in the elite event being held on 27 February.

Sweta replaces Mathew Lee, who regretfully withdrew from the competition as he is moving to Spain next year. She will join Leslie Chan, Paul Golding and Alex McIntosh and their commis chefs in a battle to be selected to represent their country in the world’s most prestigious culinary contest.

Held in front of a live audience at Foodservice Australia at the Melbourne Convention & Exhibition Centre, the Bocuse d’Or Australia 2021 will see the teams cook and present to judges two dazzling dishes in five and a half hours.

They will be judged by a stellar lineup of 13 chefs including Bocuse d’Or Australia President Tom Milligan and Team Coach Scott Pickett, and the event will be compered by Hilary McNevin, Gabriel Gaté and former competitor George Calombaris.

Born in Mauritius, Sweta began her culinary career working on stadium events with Delaware North and then at Crown’s Waterfront restaurant. She joined Accor in 2004 and worked her way up through the ranks, gaining experience at the luxury Sofitel Melbourne and at busy Novotels in Geelong and Glen Waverley. In January 2020 she joined the team of the recently renovated Pullman Melbourne on the Park as Sous Chef.

In addition to being a talented and creative chef, Sweta was selected by Accor to be a part of its RIISE Network, promoting female leaders in all roles throughout the hotel group.

“We are thrilled that Sweta is ready to challenge herself at the Bocuse d’Or Australia 2021,” says Tom Milligan. “At Accor she is already known as a force to be reckoned with, and we can’t wait to see that determination, passion and flair reflected in her dishes.”

The winner of the Bocuse d’Or Australia 2021 will receive the coveted Gold Trophy, fantastic prizes from sponsors, and go on to compete in the Bocuse d’Or Asia-Pacific next year. If they place in the top five, the next step is the Grand Finale in Lyon, France, in 2023.

“Competing in the Bocuse d’Or at any stage is a career highlight for chefs all over the world,” adds Tom. “I am sure that after the two years we have just had, the whole culinary community will turn out in force this February to cheer on the four finalists and see who wins the Gold Trophy and the honour of representing their country on a world stage.”

Thanks to Sydney Low asteriskimages.com for images on this site.

Thanks to cscreative for web design.